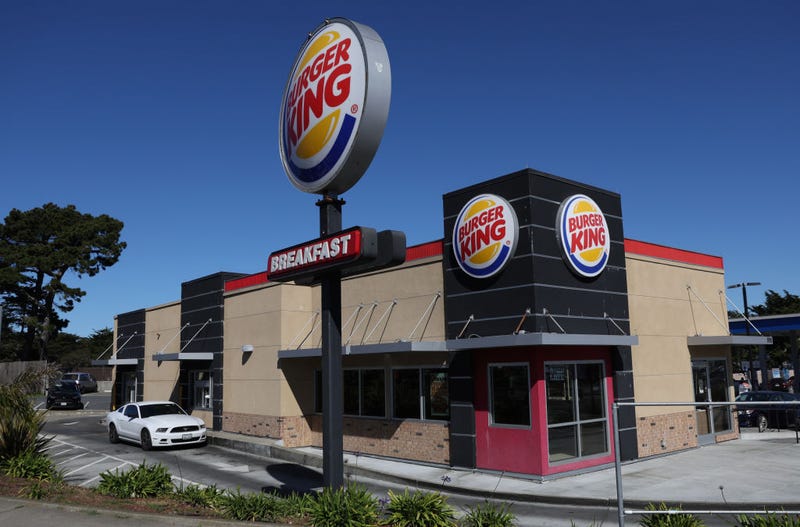 Grab some tissue. This story might make you tear up in a good way. Kevin Ford recently celebrated his 27th anniversary of employment at Burger King in Las Vegas. A co-worker brought him a goodie bag to honor his accomplishment.

Ford's colleague filmed him unwrapping his gift basket filled with things like a movie ticket, candy, a Starbucks cup, pens, etc. The video was then posted to social media. Although Ford himself was appreciative, most of the viewers were appalled that he received such a meager thank you after nearly three decades of service... and not missing a single day of work!

The troops were rallied to get this man something more valuable to reflect his loyalty. His daughter started a GoFundMe to raise enough money for a simple plane ticket so he could see his grandkids for the first time in years. But people's generosity went above and beyond.

The longtime worker never expected to be rewarded at all. He was just grateful his friend gave him a care package. Ford ended up getting cash donations, multiple job offers, the opportunity to see his family, and an appearance on the Today show... where he finally did take a day off to be a guest. Here's to you, Kevin Ford!