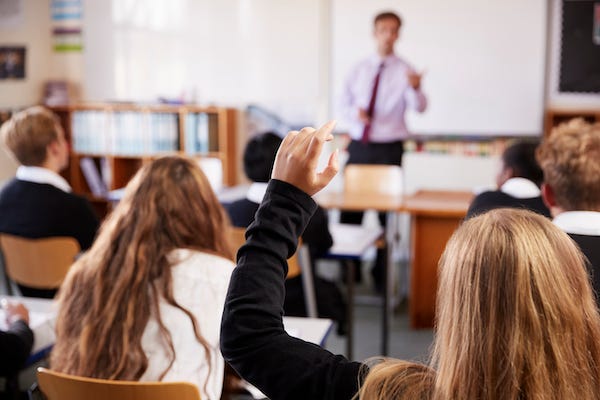 Elijah Taylor graduated from Cedar Hill High in 2016. This year, Taylor returned to the district, as a teacher.

He returned as a fifth grade English Language Arts, and Social Studies teacher at Collegiate Prep Elementary, and says his home district is "right where he wants to be."

Taylor says he's inspiring being able to teach in the district that inspired him to pursue a career in education. He told NBC DFW, "It’s fun learning that I’m actually impacting others and their engaging in discussions and they have good feedback. It allows me to know that I am actually making a difference."

Taylor is also a published author! He recently published his first children’s book titled, My Favorite Elementary, along with a book of poems called, As Life Happens.