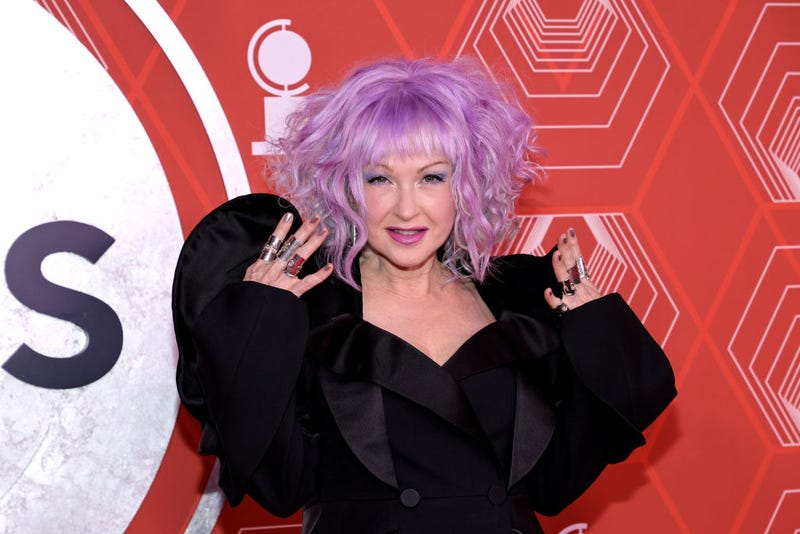 Cyndi Lauper is celebrating the 35th anniversary of her double-platinum album True Colors. The Grammy-winning artist released a special expanded edition of it on October 15, 2021.