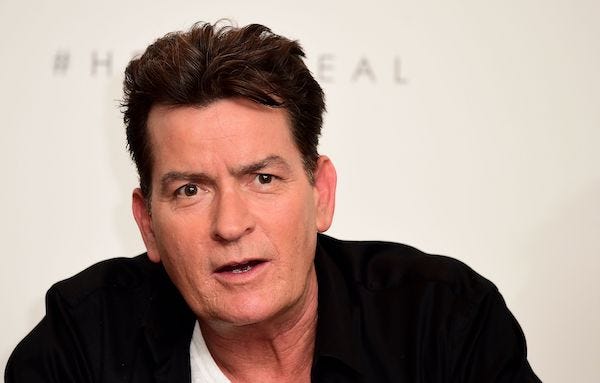 Last week, Charlie Sheen and Denise Richards’ daughter Sami announced that she would be joining OnlyFans, and her dad wasn’t too thrilled.  To say the least. 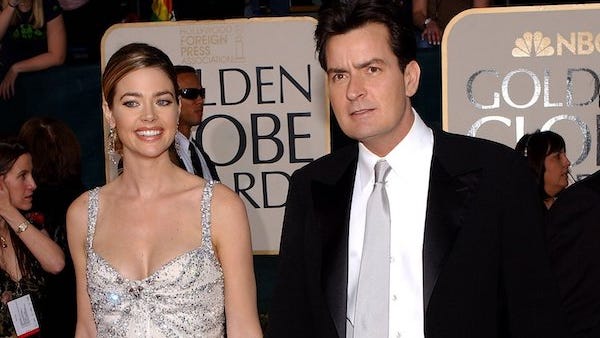 Well, it appears that her father has changed his tune, and he has his ex-wife to thank for it.

In a statement Sheen’s publicist released to E!, the actor said that Richards “has illuminated a variety of salient points, that in my haste, I overlooked and dismissed.  Now more than ever, it’s essential that Sami have a united parental front to rely upon, as she embarks on this new adventure. From this moment forward, she’ll have it abundantly.”

Charlie Sheen and Denise Richards are now a united front.https://t.co/QIo1ZiDGsZ

Richards released a statement following Sami’s announcement last week, calling out everyone for criticizing her daughter, including Sheen.

She said, “I have to say I wish I had the confidence my 18 yr old daughter has. I did ‘Wild Things’ & Playboy, quite frankly her father shouldn’t be either. And to be able to ignore the negativity at her age? It took me many years & I still sometimes struggle.  I’m in awe of her ability to be able to shut out the noise. Because it can destroy you. I recently learned about @onlyfans in the last few months. The judgement because women & men of the adult film industry are on there. I imagine they’re on Instagram & Twitter as well.”