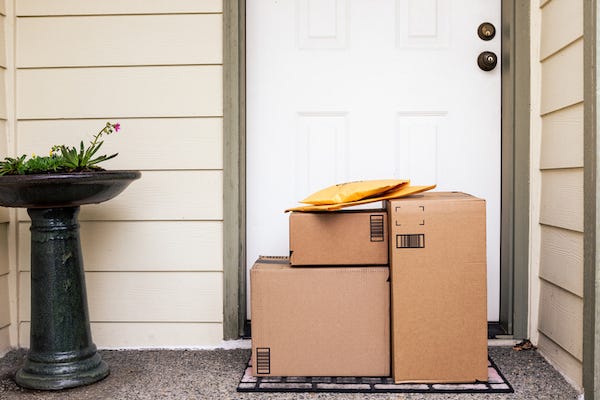 A neighborhood in Austin has been struggling lately with porch pirates.

Multiple houses on the block have had packages stolen from their front porches, and one couple had finally had enough.

They filled some empty boxes with dirty diapers, and left them for the porch pirates to snag, which they did.

They came back to the home, SMEARED the dirty diapers onto the door, and then spread cow manure all over the front porch and the cars in the driveway.

WATCH: Cameras caught porch pirates hitting homes in south Austin. One couple decided to put a box of dirty diapers on the front porch. The pirates came back, smeared the diapers on their front door and also returned with a bag of cow manure. MORE: https://t.co/glV9sw7NzF pic.twitter.com/oekF5rKwwT

The Austin Police Department have set up a patrol in the area, and are still investigating the case.

The spread of the manure could hit the point of criminal mischief.