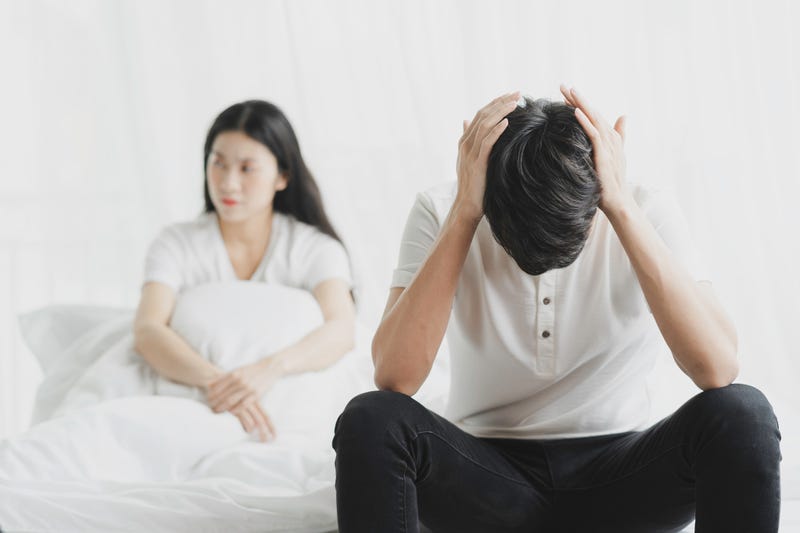 Blind dates are awkward enough. Now imagine having to live with your potential match for weeks. That's precisely what happened to a woman simply known as "Ms. Wang" in China.

According to her blog, Ms. Wang's family set her up with 10 suitors to find a future husband. One of them invited her over for dinner at his home in Zhengzhou. The night of January 5th, the entire city was placed under lockdown.

Instantly, Wang was stranded at this man's apartment per government mandate. She began recording videos about her situation. She said he was cooking for her and cleaning, but he wasn't very talkative. The Singapore Straits Times quoted one of her clips saying, "Besides the fact that he's as mute as a wooden mannequin, everything else (about him) is pretty good. Despite his food being mediocre, he's still willing to cook, which I think is great."

Needless to say, we doubt there will be a second date.