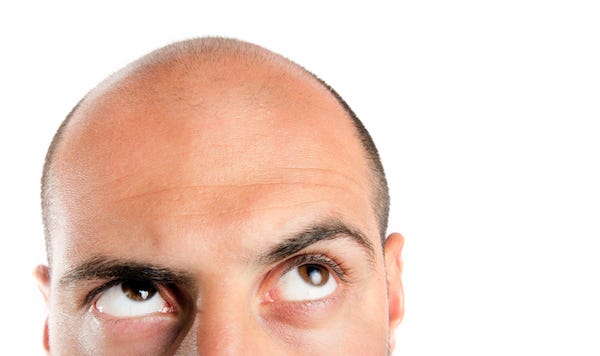 A panel of judges in the United Kingdom recently ruled that insulting a man for being bald at the workplace now equates to sexual harassment.

Per the New York Post, the court ruled that since hair loss is far more common among men than women, using the term “bald”  is “inherently related to sex,” and equivalent to commenting on the size of a woman’s breasts.

The ruling came on the heels of an electrician named Tony Finn, who was called a “fat bald c—” by one of his supervisors.

The three judge tribunal found there was a correlation to being called bald to harassment stating, “there is a connection between the word ‘bald’ on the one hand and the protected characteristic of sex on the other.  We find it to be inherently related to sex.”

The tribunal also ruled the company had dismissed him unfairly after 24 years on the job.

And for what it’s worth, all three judges on the tribunal were suffering from hair loss.