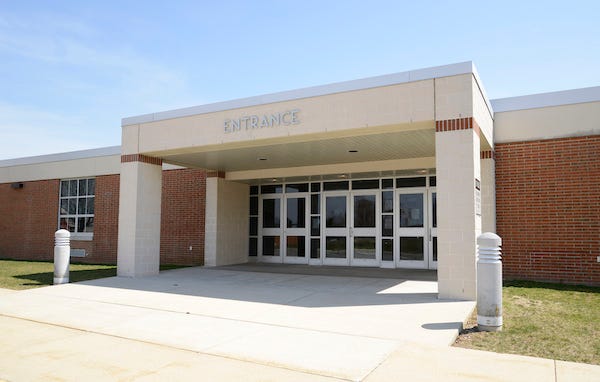 Southwood High School in Shreveport, Louisiana was fraught with violence. Over a violent period of just three days, 23 students were arrested for fighting.

That's when a group of parents knew they had to step in.

Enter "Dads on Duty," a group of about 40 fathers who have volunteered their time to keep an eye on things at the school, and greet students every morning and afternoon with the intent to help maintain a positive environment for learning, rather than fighting.

And though none of the dads have careers in school counseling or criminal justice, they do have something that has helped guide the students: experience.

Michael LaFitte, who started Dads on Duty, told CBS News, "We're dads. We decided the best people who can take care of our kids are who? Are us."

Since the Dads on Duty started showing up at Southwood, the number of violent incidents has been reduced to ZERO! They simply show up, tell some bad dad jokes, and creating a positive environment for all students so they can concentrate on learning.

And the students have responded in full to seeing the dads everyday. One said, "I immediately felt a form of safety. We stopped fighting; people started going to class." Another added, “You ever heard of ‘a look?'” joking about the power dads have when they want to get something across to the students.