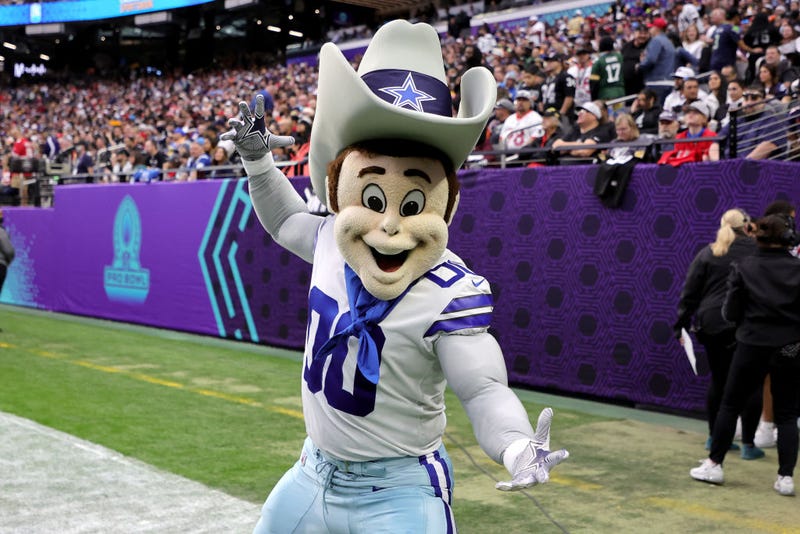 Thursday night, the much-anticipated Dallas Cowboys schedule was released for the upcoming season. Now you can plan which games you want to attend in 2022. A few highlights include:

On Oct. 9th, the 'Boys will head to LA to take on the current Super Bowl champion Rams. The following week, they head to Philly to face the Eagles in another SNF on Oct. 16th.

The bye week is Nov. 6th. When they return, they'll be at Lambeau Field with Coach Mike McCarthy facing his former star player Aaron Rodgers and the Green Bay Packers on Nov. 13th.

On Thanksgiving, the team will host the Giants. The next SNF game is Dec. 11th vs. Houston Texans. On Christmas Eve, the Eagles will be in AT&T Stadium, and no one will throw batteries at Santa because we're better than that.

The only match-up airing on Prime Video (read: Troy Aikman in the booth) is Thursday Night Football at the Tennessee Titans on Dec. 29th.

The first pre-season game will be August 13th in Denver.

We couldn’t think of any one better to give his first take on our 2022 season schedule. Enjoy…😂😂😂