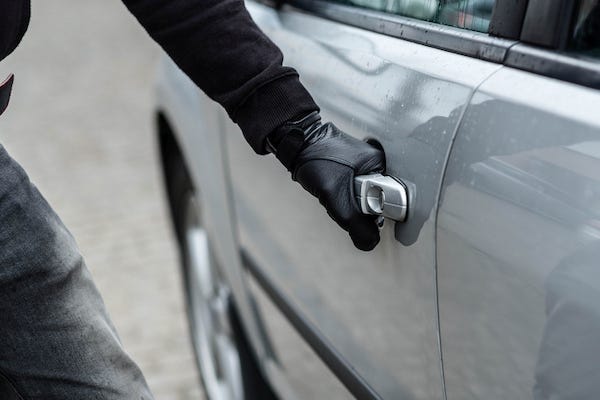 She told CBS News, “I didn't even think. I just jumped out..”

Liesmann was stopped at a red light with her boyfriend and son when the suspect slammed into her.  She immediately jumped out of her car, grabbed the man, and started pummeling him.

Her boyfriend separated the two and held Artrai Alexander until the police could arrive.

The couple unfortunately lost their 4-year-old son to epilepsy last year, and Liesmann said the threat to her teenage son triggered her strong reaction to protect.

Liesmann said she only had one thing on her mind: "My kid. My kid. All I could think about is my kid is in here."