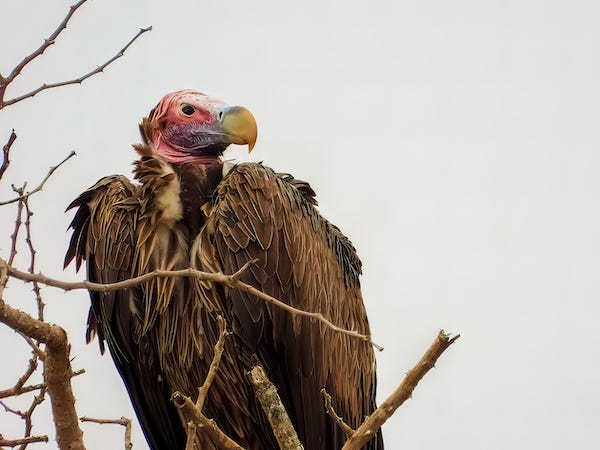 It’s been a really chaotic start to the year for the Dallas Zoo.

As such, the Zoo has offered a $10,000 reward for any information regarding Pin’s death, as they do not believe his passing was under “natural causes.”

This weekend, our staff found that one of the endangered vultures in our Wilds of Africa habitats had died. The animal...

Per CBS News, Dallas Zoo President and CEO Gregg Hudson said in a news conference on Monday that the vulture was found dead in his enclosure, having suffered an intentional wound.

"This goes from being about malicious and gets into really criminal intent that's dangerous," he said.  "I've been in the zoo profession over 30-plus years, and never had a situation like what happened Saturday. It's unprecedented and very disturbing."

The Dallas Police Department, along with the U.S. Fish and Wildlife Service, have launched a multi-agency probe into the incident that killed Pin.