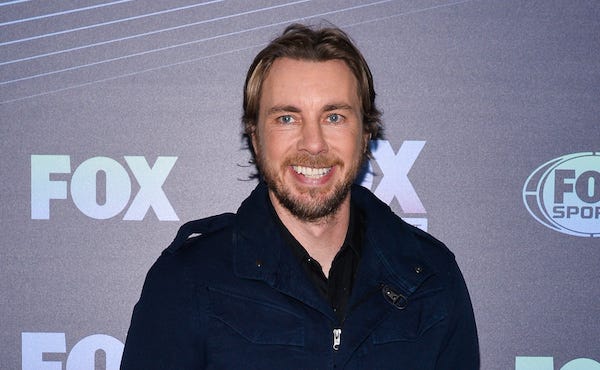 Dax Shepard and Kristen Bell share two daughters ages 6 and 8, and Shepard has rather...interesting opinions regarding his daughters' virginity.

While speaking with Gwyneth Paltrow on his Armchair Expert podcast, Shepard revealed that he will not "protect" his daughter's virginity when they get older, explaining "I do not want my daughters to have sex so they can get approval from somebody."

Dax Shepard opened up about how he and Kristen Bell are explaining sex to their daughters after admitting he won't “protect” their virginity. https://t.co/cJJ9vdDTmb

Shepard also went on to describe the "ingenious" way his wife Kristen Bell explained sex to their girls. He said, "I’ll tell you one thing that my wife does that’s ingenious. When she describes sex to our children, she says, ‘And then the woman takes the man’s penis and puts it in her vagina.’"