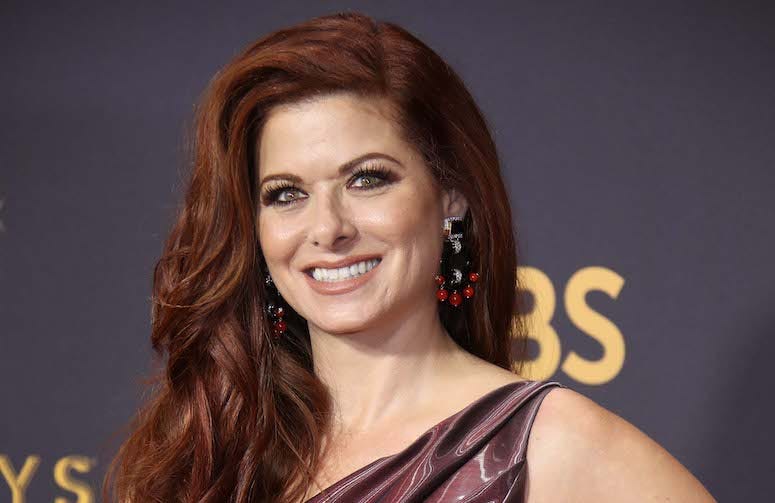 The news that Nicole Kidman would be portraying Lucille Ball in an upcoming movie has not been received well.

One person in particular who has been campaigning for a different actress in the role is Debra Messing. And who does she think fits the role of Lucille Ball? Herself!

The Will & Grace star has been retweeting messages from fans who believe she is the perfect person for the role of Lucy.

And Messing already has experience playing Ball, having portrayed her in the Will & Grace season 11 episode "We Love Lucy."

While Kidman is rumored to be playing Lucille Ball, Javier Bardem is being eyed for the role of Desi Arnaz in the Amazon production of Being the Ricardos. The film is reportedly set during a week of production of I Love Lucy.