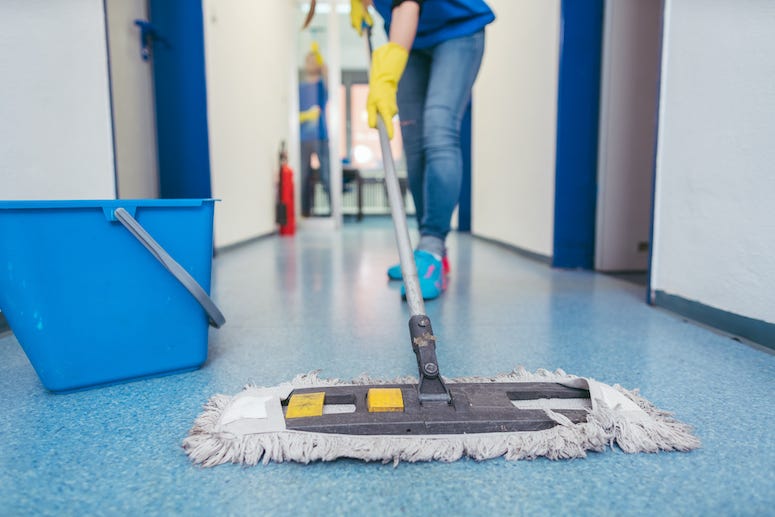 Joe Olvera has worked at the William B. Travis Academy/Vanguard, the Dallas Independent School District magnet school for the talented and gifted for the last 21 years. And he's dedicated to his job.

During last week's severe winter weather, Olvera set up camp in one of the classrooms and slept at the school to make sure he was present to take care of any problems the building might encounter.

Olvera made rounds every hour to make sure the building was operating as it should. He told NBC DFW, "I was just concerned about the pipes. That was the main concern. Weird noises, running water, that kind of stuff. Since I've been here so long, I can tell if something sounds weird."

Principal Tom Brandt went to the school to check on things, and Olvera sleeping on one of the rooms. Brandt said, "He acted like it was no big deal like it was just part of his job. Which it is clearly not, but that's how much he cares about the building."

Dallas ISD Custodian Went Above and Beyond to Protect School During Winter Storm: https://t.co/3UpBGCaNm7

To Olvera, sleeping at the school was no big deal. "I just love working at this school. We love each other. It's a family here," he said.