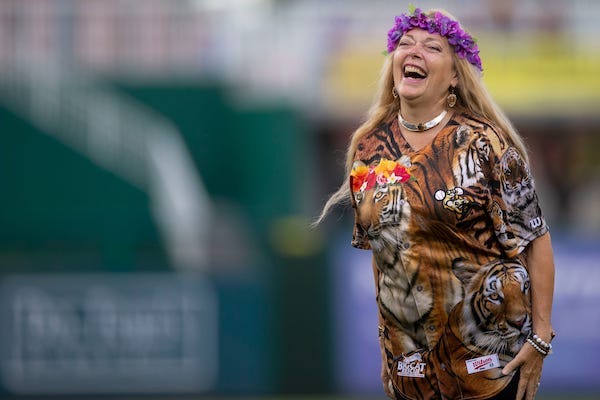 One of the biggest mysteries from Tiger King was the status of Carole Baskin’s missing husband Don Lewis; he went missing in 1997, and was declared legally dead in 2002.

Last week, Baskin claimed that over a year ago, Lewis was found “alive and well” living in Costa Rica. However, the family of Lewis has responded to those claims, and they aren’t buying what Baskin is selling.

Further, Lewis family spokesperson Jack Smith said Baskin’s claim” reeks of desperation and is a blatant bid to deflect speculation that she may know crucial details about Don’s disappearance.”

He added, “I think she’s just trying to do anything she can to clear her name.” 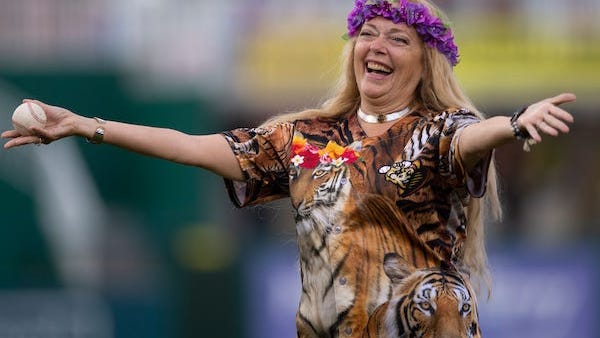 Baskin and Lewis were married in 1991, though he disappeared in August 1997 and was declared legally dead in 2002.

Baskin, 61, has vehemently denied any involvement in her millionaire spouse’s disappearance, and has routinely denied the popular rumor that she put his body through a meat grinder and fed it to tigers at her animal rescue ranch in Tampa, Florida.