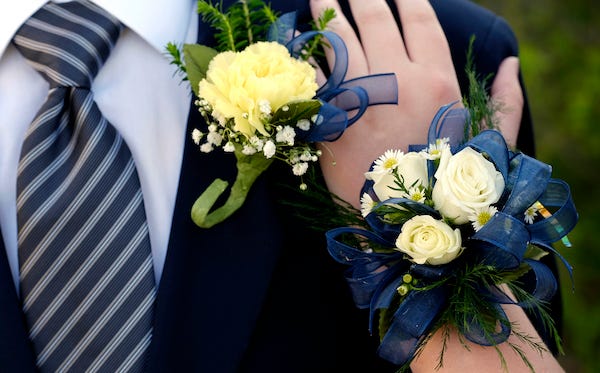 Our Dr. Miles Intervention this morning comes from Chelsea, who wants to ask a boy out for Homecoming. Unfortunately, her father has a problem with her asking him out.

Chelsea's father says if the boy wants to go with to the dance with her, he'll ask her like a real man. Unfortunately, Chelsea says this boy is really shy, and chances are, won't take the initiative to ask her out.

Her father, however, is very old-school, and wants him to make the first move. Otherwise, he won't allow them to go out.

Is Dad overstepping his boundaries here? Shouldn't Chelsea be able to ask this boy out if she wants to, even though her dad is old school and believes the boy should always ask the girl?