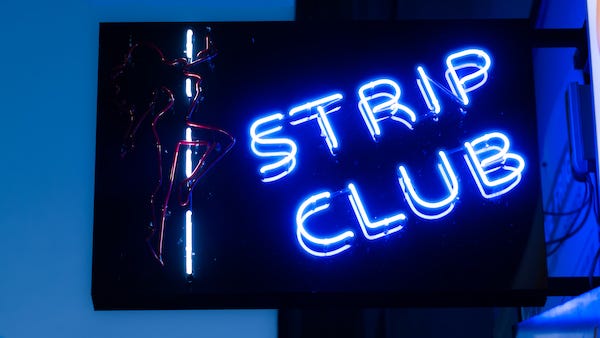 In what many may consider a dark day in our city's great history, the Dallas City Council unanimously voted on a measure that orders strip clubs, and other adult-oriented businesses, to close for the night at 2 a.m.

And people are not happy.

Yesterday, a throng of people gathered outside the doors of City Hall to protest the prospective measure, citing that for many workers, the bulk of their business comes during the wee hours of the morning.

However, it was not enough to assuage the minds of the City Council members who voted unanimously 15-0 in favor of shutting these businesses down for the night at 2.

In response, a lawsuit was filed in federal court to continue keeping these establishments open as is.

Dallas sued after ordering strip clubs, other sex-based businesses to shut down by 2 a.m. https://t.co/TvwLTc2ZEr

According to the Dallas Morning News, the rules went into effect immediately after the council approval, but likely can’t be enforced until the ordinance is published on Saturday.