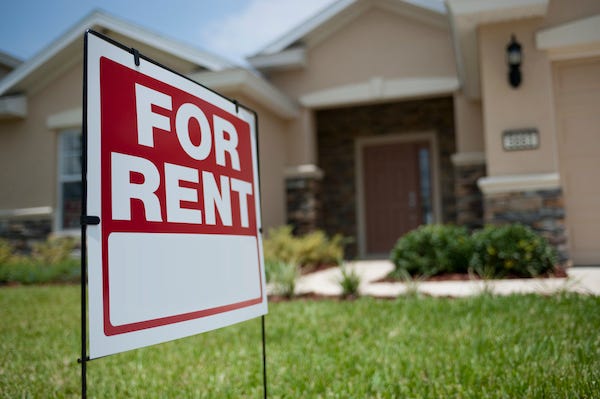 He was paying $1,200 a month to live in a three-bedroom Florida home and had only spoken to his landlord over the phone.

Unfortunately, the man he was paying does not own the home.

Aviles told Fox 35 in Orlando that he found the listing on Zillow, and had been living and paying rent for the home for three months before the truth was uncovered.  One day he found a note on his door notifying him his “landlord” did not actually own the home.

The company that actually does own the home has it listed online for more than twice than what Aviles was paying.

They reportedly told Aviles he can continue to rent the home if he can afford it.

19-year-old Isaac Aviles was relieved to finally find a rental home he could afford. But a couple of weeks ago, the home's real owner told him he's been paying the wrong person, and he might need to get out. https://t.co/yIVreeJseR

A realtor told FOX 35 a good way to avoid a rental fraud situation is to look for a property’s listing on multiple websites.