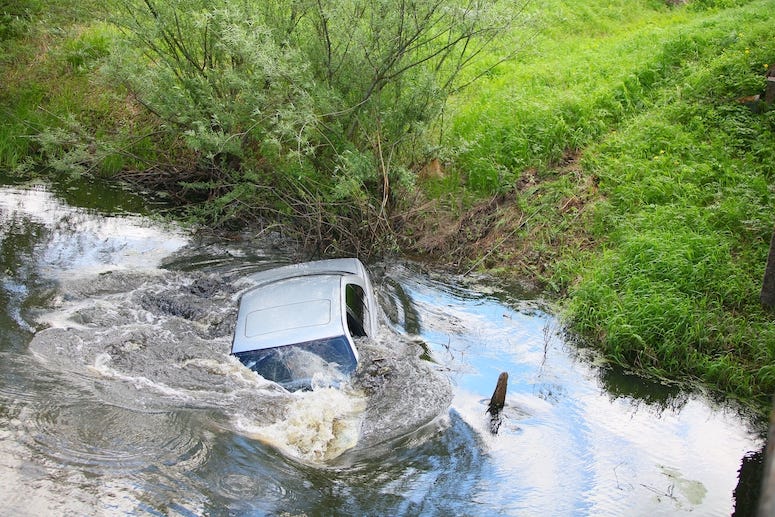 Florida woman Marlo Walton would not accept that the Extended Stay Deluxe hotel in Jacksonville, Florida was not offering a free breakfast.

The 34-year-old was incredulous, and refused to accept this fact. Then things grew ugly when a man also in the hotel told her she needed to calm down.

Walton did not take too kindly to this gentleman's request. First, she threatened to KILL him. Then, she STOLE his truck and drove it into a nearby pond! When police eventually arrived at the scene, they found the truck almost completely submerged.

She was also not happy that the hotel's pool was closed due to COVID-19: https://t.co/OUKmZqWfzg

Walton was arrested for theft of a motor vehicle, criminal mischief, battery, assault, and aggravated battery.