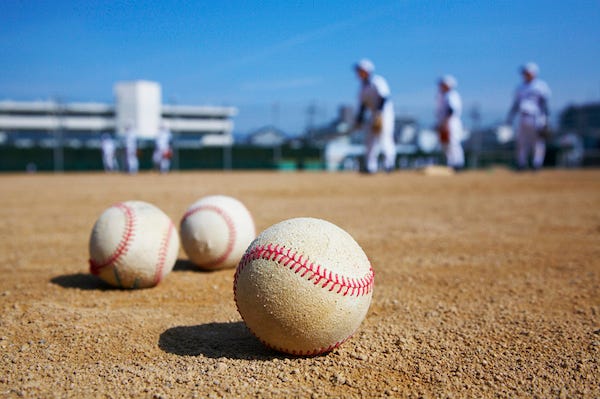 Jordan Seinera’s favorite sport is baseball, and as a 15-year-old freshman at Hebron High School, decided to use the love he has for his favorite sport to do something good for the community.

He helped organize what he called the first annual Strike Out Pediatric Leukemia Charity Baseball Game.

Seinera told NBC DFW, “I’ve played baseball with most of these guys at some point during my life.  We’re excited to raise money for such a worthy cause by playing the game we love so much at an incredible stadium. My family has been involved with Leukemia Texas for a long time, so this is a great fit to continue to help others.”

Seinera and his friends were able to raise $75,000 at the charity baseball game, which was played at Dr Pepper Ballpark in Frisco.

The cash raised will be going to benefit Leukemia Texas, a 501c3 that has been treating kids with cancer for more than 52 years.

The honorary chair for the event was Amelia Dammen, who is battling acute myeloid leukemia.

Amelia’s father Mike explained, “Amelia spent seven months in the hospital.  She had a bone marrow transplant six months ago. At her last checkup, tests showed 99-percent of her cells were the donor’s cells, which is very positive. We are excited to be a part of this event as we love the game. I’m happy to be coaching Amelia’s second-grade softball team.”