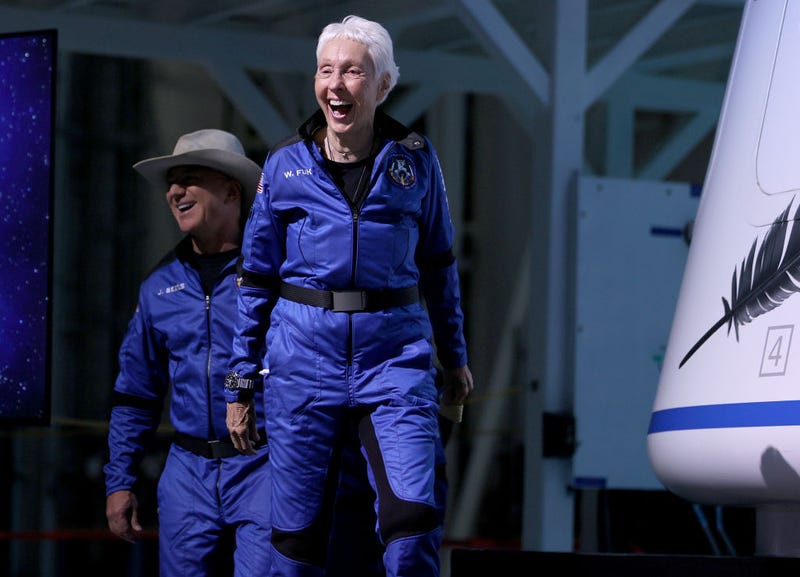 Just last week, Jeff Bezos became the third billionaire to develop a rocket and blast into orbit. The flight was that spacecraft's first launch with humans on board. Blue Origin's NS-16 also made history by carrying the oldest person to ever travel outside the Earth's realm.

82-year-old Wally Funk had dreamed of exploring the galaxy since she was a young girl. In fact, she began flying at age 16 and was participating in NASA programs by the time she turned 21.

Funk's achievement's will be recognized by her hometown of Grapevine on Saturday, August 7th. A parade will take place on Main Street at noon followed by a presentation from longtime mayor William D. Tate.