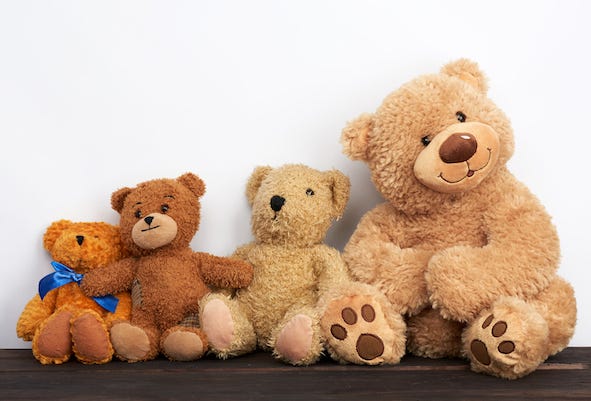 Last Saturday the Hershey Bears, the American Hockey League affiliate of the NHL’s Washington Capitals, held their annual "Teddy Bear Toss" where after the first goal is scored, the ice is showered with thousands of teddy bears brought by fans.

And this year, the fans showed up!

In 2019, Hershey fans set a record by tossing 45,650 toys onto the ice and this year, that record was SHATTERED.

After Bears forward Axel Jonsson-Fjällby scored the first goal in the opening period, 52,341 studded animals were tossed onto the rink, setting a new world record!

According to the NY Post, each stuffed animal collected is donated across 25 organizations and charities in the Hershey community!