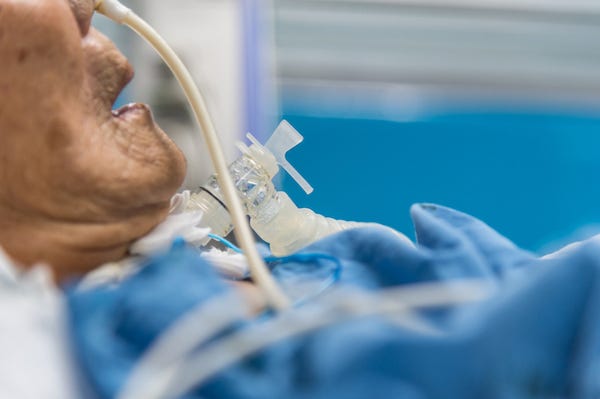 Might as well pull the plug on this potential friendship.

A 72-year-old hospital patient in Germany was arrested after she repeatedly unplugged her roommate’s ventilator, because the sound was too “annoying.”

After the first incident, hospital staff told the woman to never do it again because, y’know, it would kill her, and made sure the woman understood that the ventilator was a life-or-death thing for her roommate.

If the message stuck, the woman didn’t care though, and unplugged the ventilator later again that night which almost killed her roommate!

Doctors even had to revive her, though luckily she made it through.  After this, the authorities were notified.

A 72-year-old woman has been arrested after she allegedly switched off a hospital roommate's ventilator - twice - because she was annoyed by the sound it made, authorities in Germany said Thursday. https://t.co/oDSyvwBkkz

According to AP, the 72-year-old was arrested and is facing charges of attempted manslaughter.