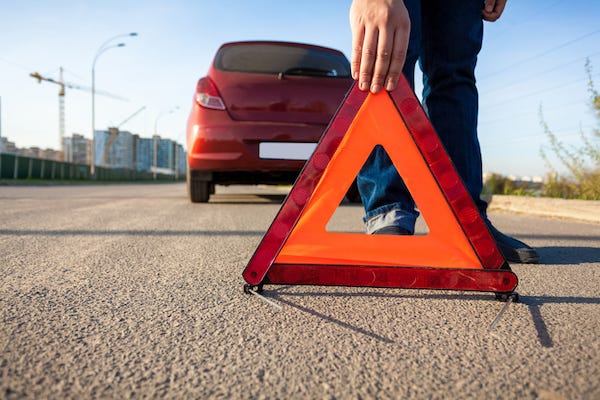 If there’s one thing Texas is known for, it’s its horrific traffic conditions, so it’s no wonder one of our highways was recently named the “deadliest road in America.”

That dubious title belongs to I-45 between Galveston and Dallas, where Budget Direct averages that 56.5 fatal crashes occur for every 100 miles of highway.

Budget Direct attributes the combination of busy, urban stretches, and driver complacency to the amount of fatal crashes.  Harris County is currently suing the Texas Department of Transportation to prevent a planned expansion of the road.

Further, a report from the Texas Transportation Institute claims that DFW has four of the most congested freeways in Texas (only four?). 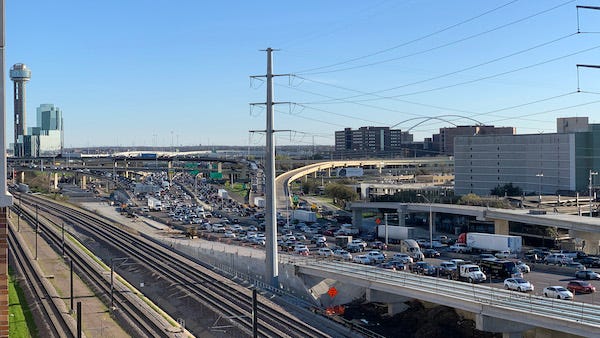 According to the report compiled by KRLD, Houston had the most-congested freeway segment in the state, with drivers spent the most time waiting in traffic on West Loop 610 between I-10 and US 59.