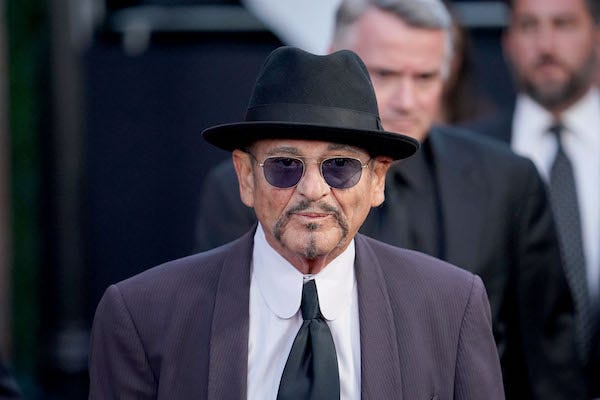 The Home Alone movies are certifiable holiday classics, but filming didn’t come without its bumps and bruises, and BURNS along the way.

Joe Pesci recently spoke with PEOPLE about the upcoming 30th anniversary of Home Alone 2: Lost in New York, and how filming one its most  memorable scenes left its mark on his heart, and his head.

Pesci told the magazine in an email, “In addition to the expected bumps, bruises, and general pains that you would associate with that particular type of physical humor, I did sustain serious burns to the top of my head during the scene where Harry’s hat is set on fire.

“I was fortunate enough to have professional stuntmen do the real heavy stunts.”

Pesci was asked if he would ever consider starring in another Home Alone sequel, though the 79-year-old isn’t sure the magic could be captured again.

“While you never say never, I think that it would be difficult to replicate not only the success but also the overall innocence of the originals,” he said.

“It’s a different time now; attitudes and priorities have changed in 30 years.”