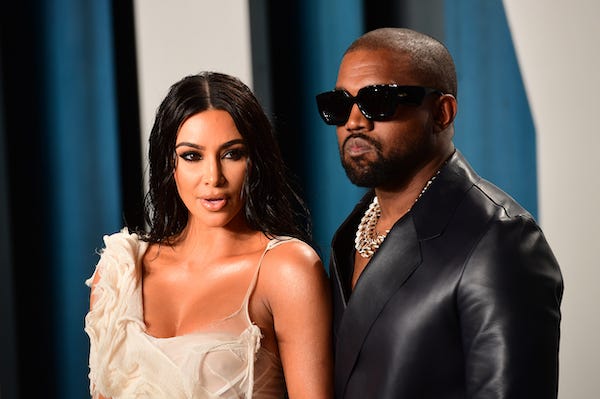 The divorce between Kim Kardashian and Kanye West has been settled and finalized.

The former couple will have joint physical and legal custody of their four children, and also came to an agreement where West would pay Kardashian $200,000 a month in child support.

According to documents obtained by PEOPLE, Kim and Kanye also agreed to settle disputes regarding the children by participating in mediation, though if either party fails to take part, the other is allowed to make the decision in a dispute by default.

The couple's assets will be divided based upon their prenup. 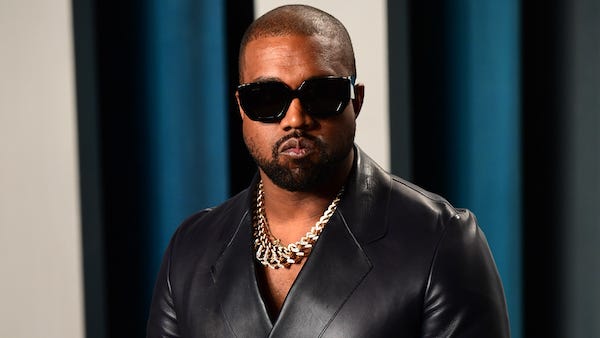 Kardashian was awarded a home in Riverside, California, as well as three in Idaho, and one in Malibu, California.

Along with the Hidden Hills home next to Kim, West was awarded three homes in Calabasas, California, one in Malibu, another in Thousand Oaks, California, two homes in Wyoming, one in Belgium, and another in his hometown of Chicago.