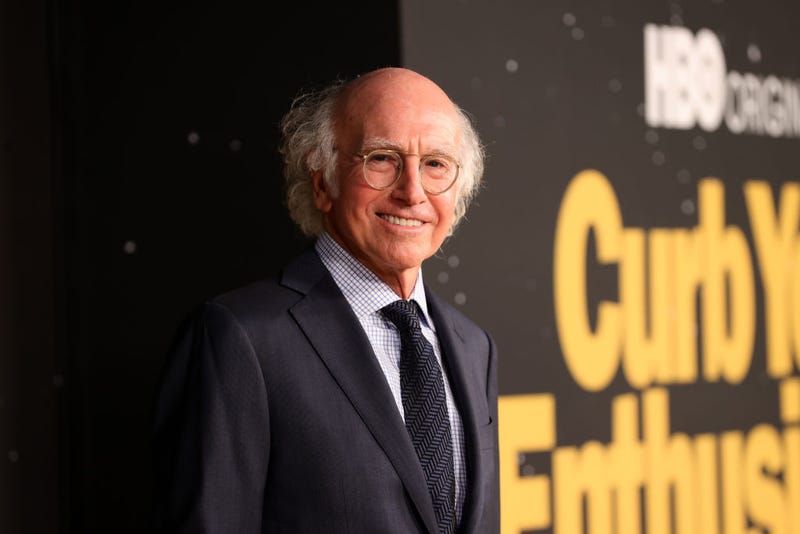 Season 11 of Curb Your Enthusiasm premieres this Sunday, Oct. 24th so Larry David has been promoting it on various shows. Thursday night, he was on The Late Late Show with James Corden, and they had a genius idea for a bit.

If you're not familiar with Larry David, he created Seinfeld and now writes and stars in his own show on HBO. The neuroses of the characters on the 90s sitcom were largely based on David's own observations about life.

So Corden's producers put Larry to the test. He was asked random questions from strangers about everyday situations (relationships, pet peeves, appearance, etc.) and he answered in his brutally honest signature style.