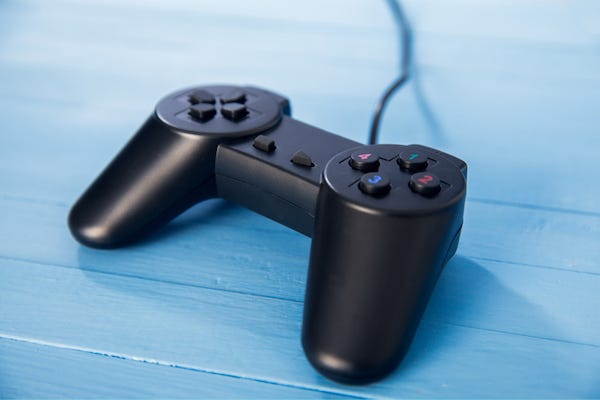 A man in the United Kingdom got the sudden urge recently to play one of his old video games from his childhood.

When the man, who goes by DJ Limited on social media opened the game though, he found a little bit more than his copy of Need for Speed Underground Two.

DJ Limited said in the video he posted to TikTok, “I went to go and get my PlayStation. I had to use my gran's TV because it's the only one that has the ports.  I started looking in all the games, making sure everything was where it was, and I opened up this one and look.”

Per The Mirror, DJ Limited concluded that he must used the game as a hiding place for his cash and then just forgot about it.  He says in the video, “Honestly I can't believe it I found £1,000. Young me must have hid this away.”

Time to use that cash to buy a new PS5!