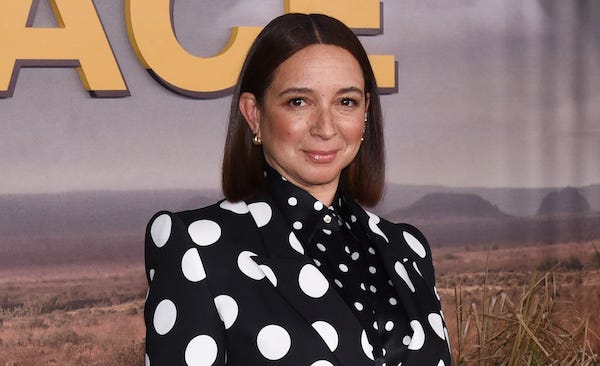 M&M’s will have a new face representing them during their upcoming Super Bowl ad.

The spokescandies we all know and love have been replaced by Maya Rudolph, after the former received accusations of being too “woke.”

When M&M’s revealed Rudolph as their spokesperson in a statement on Monday, the brand said she was someone “America could agree on.”

A message from M&M'S. pic.twitter.com/EMucEBTd9o

Rudolph told PEOPLE in a statement, “I never really set out to be a 'sweets lady,' but I do think that there is a connection to something about comfort and joy that I really lean into.

“I was already the person that likes to watch the Super Bowl for ads, so I feel like, 'Wow, now I get to be a part of that moment!”