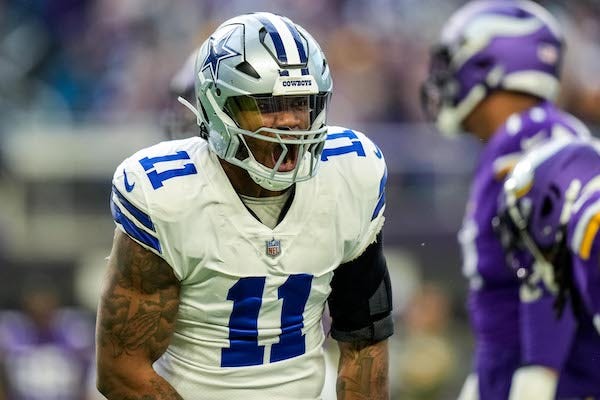 Micah Parsons was one of the great surprises about the Dallas Cowboys last year.  A lot of folks thought he would be good, but nobody knew he would be that good.

Especially at such a young age at that, which makes perfect sense that Parsons was recently selected the NFL’s “best player under the age of 25.”

Honestly, you could probably remove the “under the age of 25” from that title and still be accurate.

Parsons turned 23 in May. 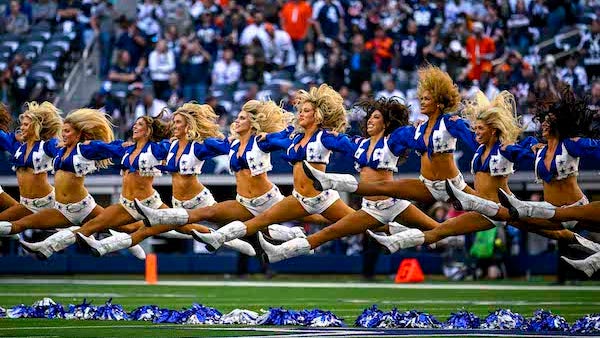 Since joining the Cowboys, Parsons has recorded 25 sacks to go with 134 total tackles over two seasons.

ESPN’s Jordan Reid writes, “A strong argument could be made that Parsons is the top defensive player in the game, regardless of age. Parsons is a menace off of the edge, after converting from middle linebacker to defensive end for Dallas. His unique explosiveness, bend and ball pursuit have turned him into a franchise cornerstone for the Cowboys.

“He’s only the third player since 1982 (when sacks became an official stat) to record at least 12 sacks in each of his first two seasons, joining Reggie White and Aldon Smith. And his 27.9% pass rush win rate leads all players since entering the league.”