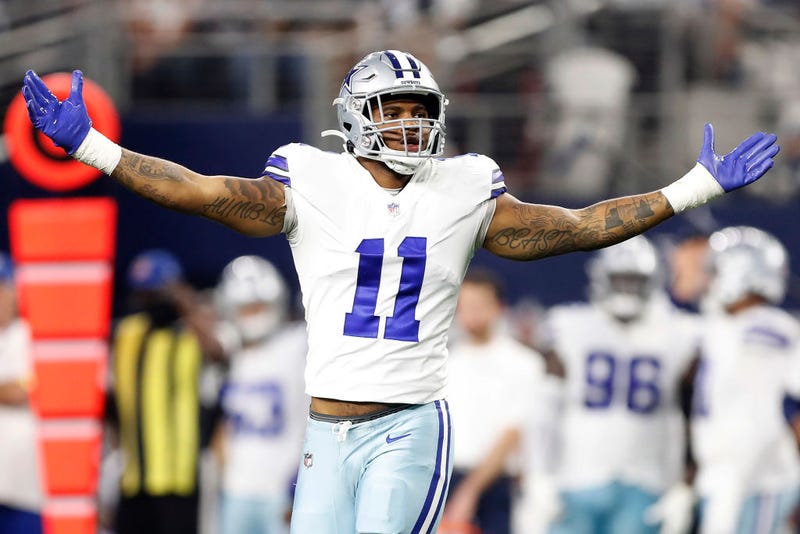 Cowboys Nation is disappointed after Sunday's loss to the San Francisco 49ers. America's Team was knocked out of the playoffs in a 23-17 home game. After the upsetting outcome, players and coaches spoke to the media.

First-round draft pick Micah Parsons quickly proved himself to be an incredible asset to the team. During his post-game press conference, the rookie linebacker thanked the fans for their support throughout the season.