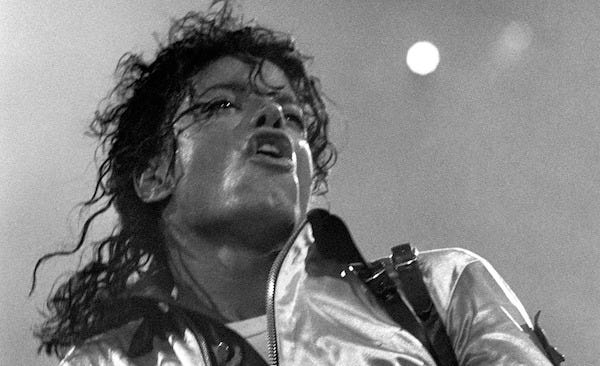 Santana Jackson is a Michael Jackson impersonator in Las Vegas who recently had a confrontation with a drunk tourist who "out of nowhere," came up to him and "started hitting" him.

Drunk in Las Vegas? No way!

Well, Jackson was doing his thing when the guy approached him and got violent. Unbeknownst to this guy, Jackson also doubles as a professional wrestler, and was able to take down the intoxicated gentleman with relative ease and place him in an MMA-style choke.

Jackson would later explain the incident on his Instagram, writing that he was “not trying to hurt this guy just trying to restrain him from swinging at me. Please know I don’t think fighting is the answer so try to avoid a fight if u can. Stay safe," he said.