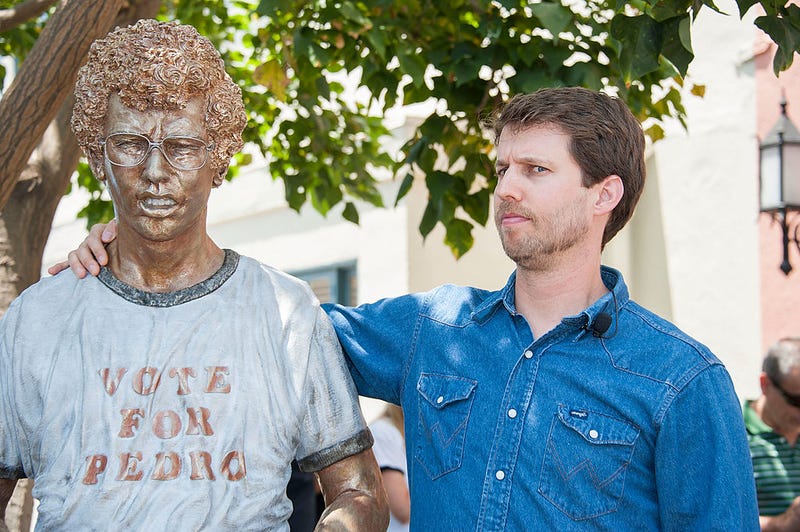 Napoleon Dynamite is a movie that still gets quoted 18 years after its debut. The coming-of-age comedy was so bizarre, subtle, relatable, and ridiculous that it quickly became a cult classic.

The key actors have decided to take their show on the road. Napoleon Dynamite Live! will include a screening of the film followed by a Q&A session from three main characters. Jon Heder (Napoleon), Efren Ramirez (Pedro), and Jon Gries (Uncle Rico) will be in Dallas on April Fools' Day.

The interactive movie will be shown at Texas Theatre on April 1, 2023. The flick starts at 7:30pm, and there are VIP packages available. More info here.