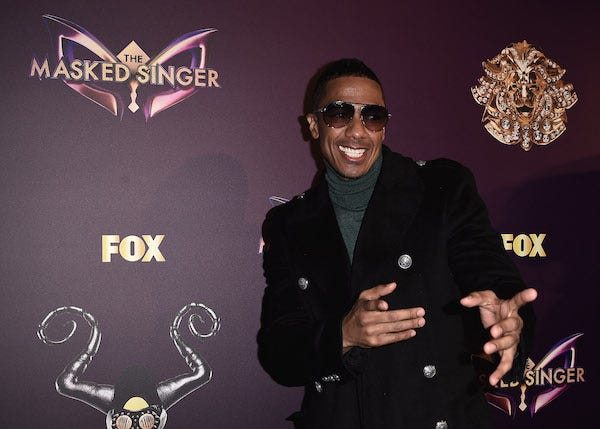 Nick Cannon at the premiere karaoke event for season one of "The Masked Singer" at The Peppermint Club on December 13, 2018 Photo credit PictureGroup
By Alex Luckey, 98.7 KLUV

Over the weekend, Nick Cannon celebrated the birth of his eleventh child, a daughter named Beautiful Zeppelin Cannon, with Abby De La Rosa.

Being that Cannon has eleven kids with six women, you can only imagine the kind of child support payments the 42-year-old has to make.

While a report from The U.S. Sun suggested that Cannon pays about $3 million every year in child support, the actor has since responded to those claims, and refuted them, saying the actual amount is “a lot more.”

Cannon told The Neighborhood Talk, “I definitely spend a lot more than that on my children annually. I don’t plan to ever have to participate in the governmental system.” 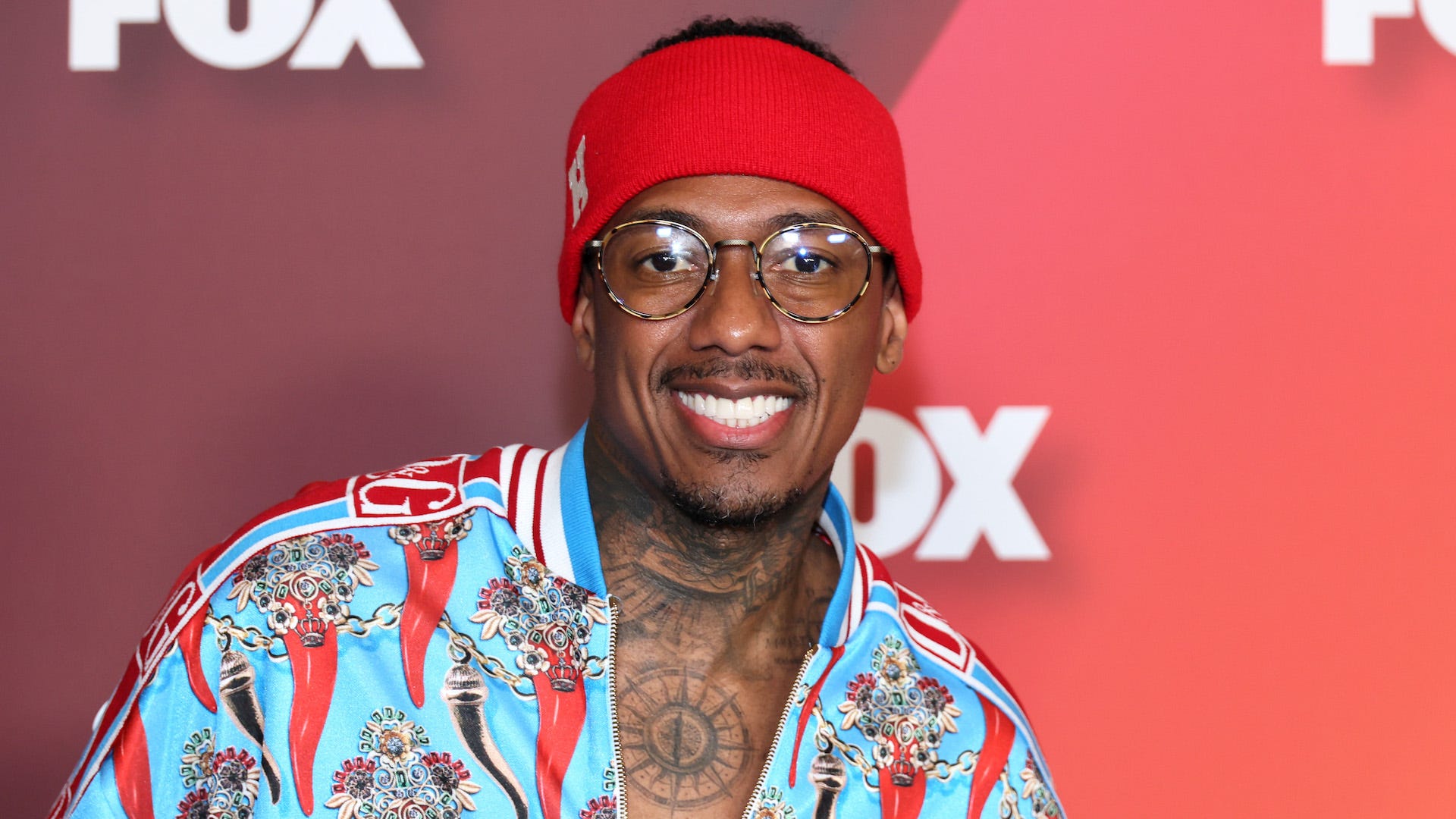