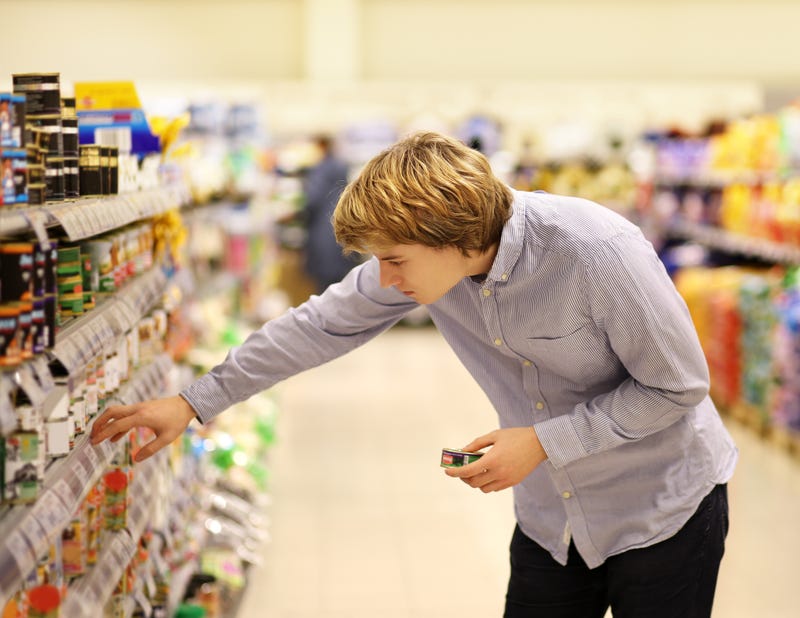 Linda Tutt High School in Sanger Independent School District has come up with a brilliant concept. The educational facility opened a grocery store on campus so students won't go hungry. It's the first of its kind in the nation.

According to Fox 4 News, the mini-market carries non-perishables, fresh produce, toiletries, and other basic necessities. The entire operation is run by students who enjoy being able to help others in their community. The store doesn't take cash or credit cards, it's based on a point system per family.

The principal said he's been approached by numerous other ISDs throughout Texas and across the nation who hope to build a similar design for their neighborhoods.