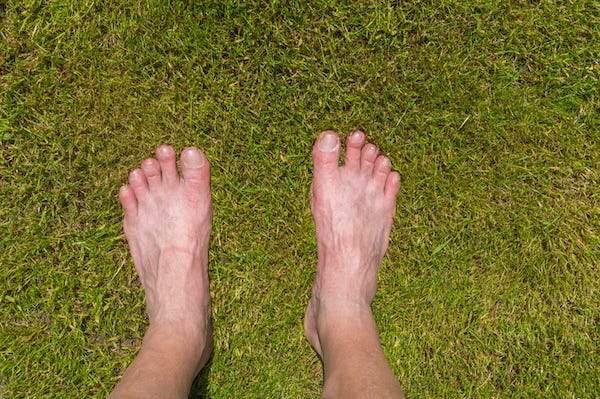 Police in Cleveland, Ohio were recently called to a home after neighbors were complaining about a man mowing his lawn.

Now he wasn’t mowing it at an odd hour or anything, but he was naked though.

The man apparently had a riding mower, and he wasn’t wearing any clothes while taking care of his yard. Instead, he only had a hand towel strategically placed that covered everything.

In suburban Cleveland. Dude on a riding mower with only a hand towel covering his genitals.https://t.co/OTEy40i6Ad

According to Cleveland.com, the man put on shorts as officers arrived.  They issued him a warning, and told him that his chain-link fence was not considered private.

The man said he understood and would remain in his shorts.