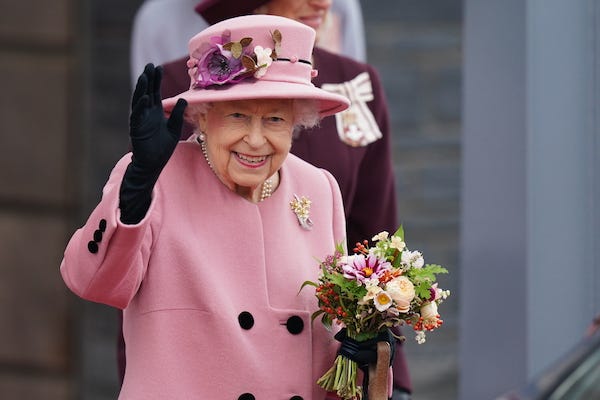 Queen Elizabeth II is 95-years-old, and has had to take some precautions to keep her as healthy as possible.

In fact, the Queen has had to give up one of her most treasured daily rituals: her nightly cocktail.

A source close to the Queen told People, "It's not really a big deal for her, she is not a big drinker. But it seems a trifle unfair that at this stage in her life she's having to give up one of very few pleasures."

As far as the Queen's drink of choice? She likes to wrap up her evenings with a nice martini.