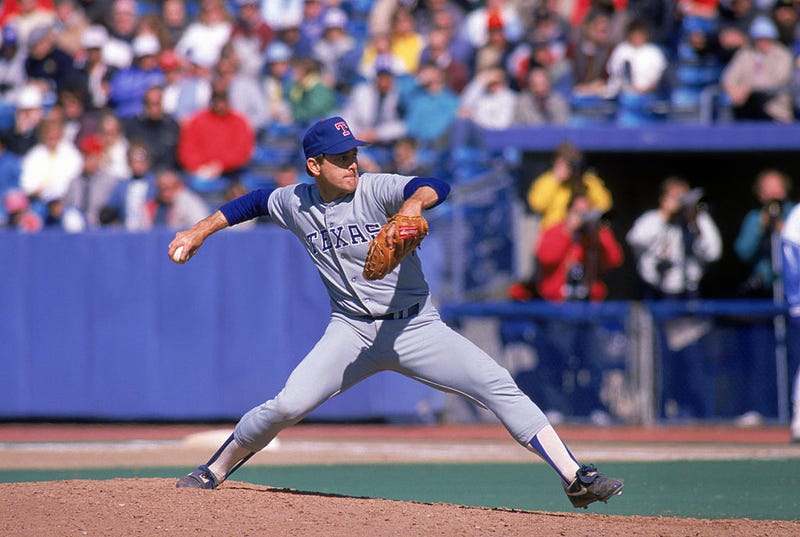 Grab your Kaepas and snap in the red, white, and blue triangles before you head to the ballpark this weekend. The Texas Rangers announced a throwback celebration starting with Friday night's game against Washington Nationals.

There will be former players like Rangers Hall of Famers Charlie Hough, Jeff Russell, and Ruben Sierra as well as Oddibe McDowell, Pete O’Brien, and Larry Parrish in attendance. Autograph sessions will be held Friday and Saturday.