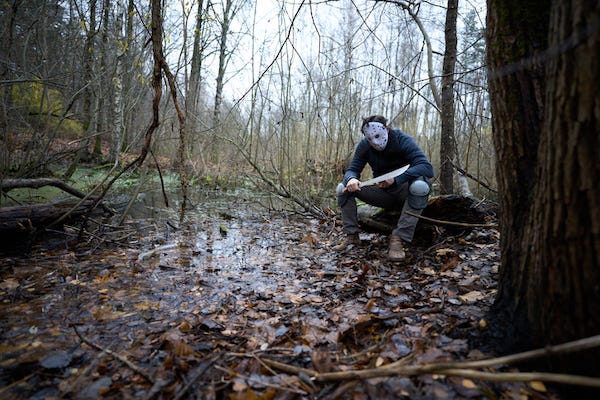 The Friday the 13th films are a staple for Halloween movie fun, and no doubt there are plenty of horror fans who wish they could visit Camp Crystal Lake just once.

Well, now you have your chance.

The original Friday the 13th movie was filmed at Camp No-Be-Bo-Sco, which remains an active Boy Scouts camp in Hardwick, New Jersey.

Though the campgrounds are usually off-limits to the public, there have been instances where they camp doors are opened to fans wishing to see where Jason Vorhees ransacked his victims, and one of those opportunities is coming up again!

According to Bloody Disgusting, a handful of dates have been announced where fans can tour the grounds of Camp Crystal Lake!

Head over to Crystal Lake Tours for more information and to purchase your tickets!