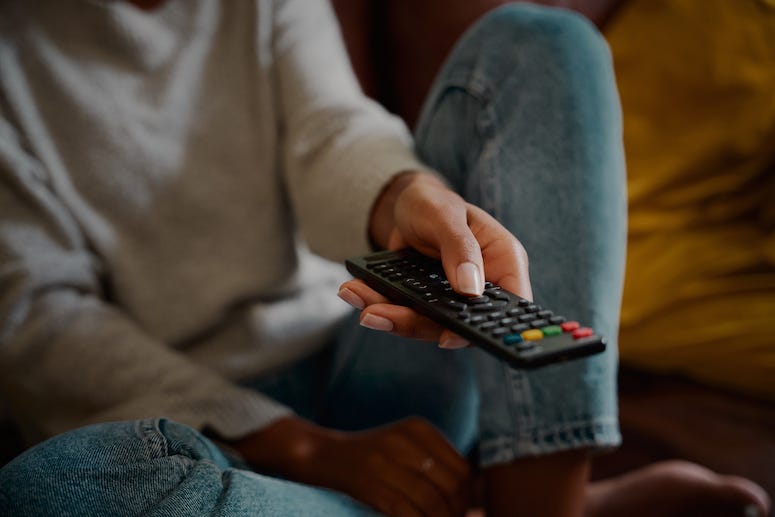 It's been 28 years since we last saw Kevin Arnold navigate his way through life in 1968 in The Wonder Years, though thankfully, the show is making its comeback.

Tonight sees the premiere of a reboot of The Wonder Years, though instead of Kevin Arnold, the show follows 12-year-old Dean Williams, who also navigates through life also in 1968, while living in racially charged Montgomery, Alabama.

Per Newsweek, original star Fred Savage has returned for the reboot, this time as director and executive producer.

It premiers tonight on ABC, and will air weekly!