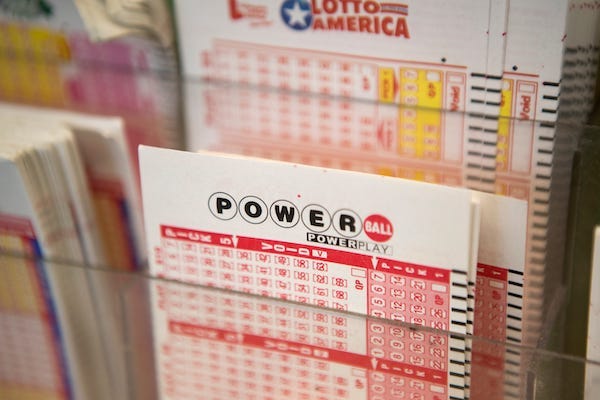 Last November, a single ticket holder in California matched all six numbers to win a record Powerball jackpot of $2.04 billion.

And they have yet to claim their prize.

The jackpot remains unclaimed, though the winner has one year from the drawing to claim their prize which, means the winner still has more than 290 days to claim their $2.04 billion prize (which has a cash value of $997.6 million).

The process for vetting a winner could be the reason why the prize has not been claimed yet.

Carolyn Becker, deputy director of public affairs and communications for the California Lottery agency, told KTLA that it can take “weeks or months” to ensure that a ticket holder has in fact won the prize.

When the winner does claim their prize, we will know; California law mandates that the California Lottery publicize the winner's full name and total winnings as public record.