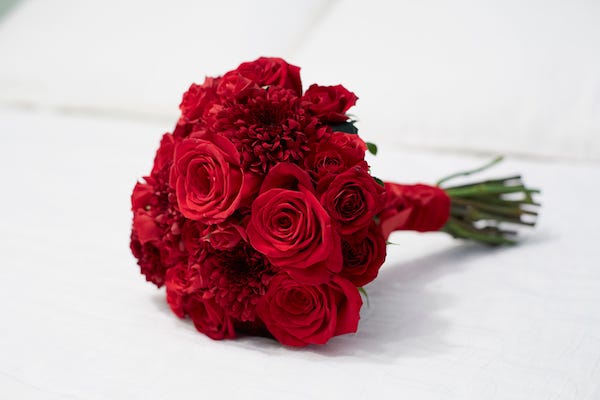 No doubt it can be a very stressful situation shopping for Mother’s Day but at the end of the day, it really is very simple.

All it takes is some flowers and a nice card to make your mother’s day.  Easy.

Thankfully, the administration at St. Anselm, a pre-K through eight grade Catholic school in northeast Philadelphia had their students’ backs and brought in roses for them to purchase for Mother’s Day.

Unfortunately, it appears the school made a mixup somewhere and bought flowers actually intended to be given to adults…only.

You see, the “flowers” weren’t actually flowers, and when they were unfurled, they were revealed to actually be a thong!

Per CBS, The principal for Saint Anselm’s sent out a follow-up email to parents stating:

The roses sold at our Mother’s Day plant sale were not the single faux flowers originally intended. Instead, the item was a Valentine’s Day gift intended for adults. The administration will determine how the error occurred and take steps to prevent a further recurrence.