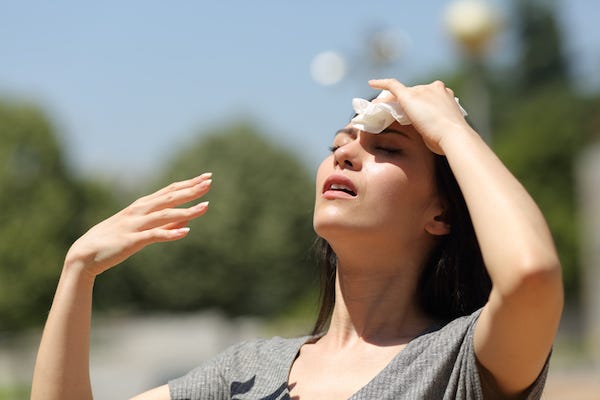 Like tropical storms and hurricanes, scientists will begin giving extreme heat waves name, and have already crowned the first “Zoe.”

Zoe was recorded July 24-27 in the city of Seville in southwestern Spain, according to José María Martín Olalla, an associate professor in the department of condensed matter physics at Sevilla University.

The naming of heat waves began to take shape through the creation of  the proMETEO Sevilla Project, a pilot program launched in June to rank heat waves and teach the public about them.

The system was created to alert local communities and "prevent the hazards of exposure to the heat during the afternoon," Martín Olalla told USA TODAY.

This system could eventually become the model for other cities and government to implement.

We've all see named hurricanes but what about heat waves? Meet Zoe. https://t.co/62Z1kfyz4r

Usually, weather experts alternate between female and male names and start in alphabetical order, but in reverse for storms, which is how this first heat wave got the name Zoe.