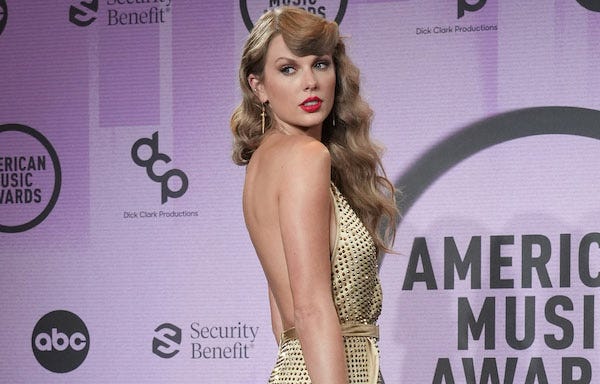 Last year, Taylor Swift announced her “Eras” tour, which would be her fist tour in five years.  As you can imagine, the tickets were an incredibly sought-after item.

Which is why fans all over the world relied on websites like Ticketmaster to secure their spot.

Unfortunately, that was not the case for many Swifties, and a backlash against Ticketmaster, and their parent company Live Nation, following the ticketing fiasco. 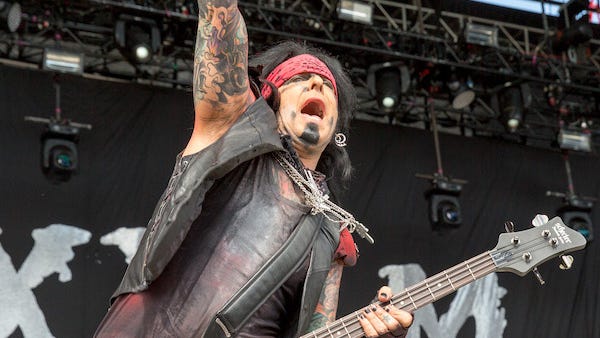 Joe Berchtold, who is chief financial officer of Ticketmaster parent Live Nation (LYV.N) as well as its president, told the U.S. Senate Judiciary Committee hearing, “We apologize to the fans, we apologize to Ms. Swift, we need to do better and we will do better.”

He added, “In hindsight there are several things we could have done better – including staggering the sales over a longer period of time and doing a better job setting fan expectations for getting tickets.”

Ticketmaster argued that bots used by scalpers were behind the Taylor Swift debacle, and Berchtold is expected to ask for more help in fighting bots that buy tickets for resale, many times at astronomical prices. 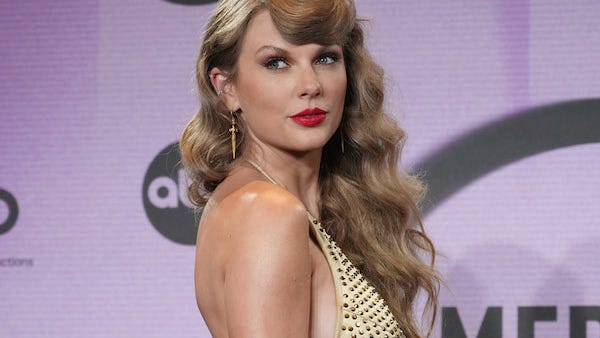 Woman says she was charged $9,000 for Taylor Swift tickets she didn’t even get