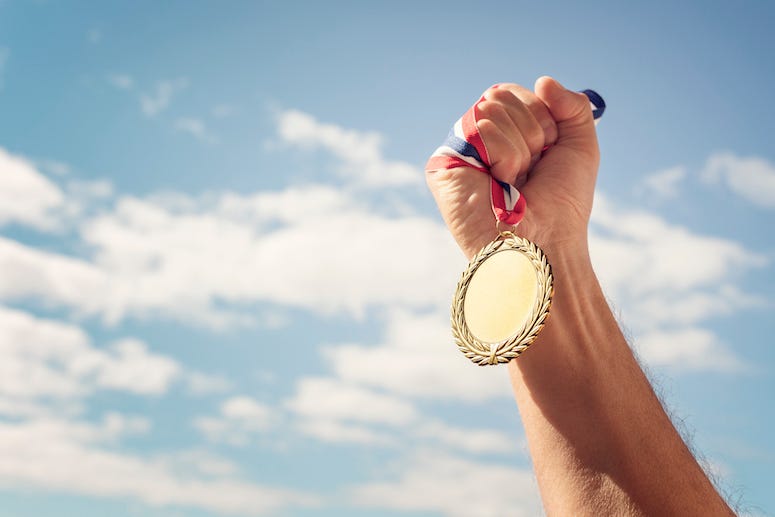 Ernie McAfee, 83, and Paul Wilson, 87, are a pair of best friends who live at Presbyterian Village North Senior Living Community.

Recently, they competed in the Dallas Golden Games, which is an Olympics-style fitness and leisure competition is for adults 50 and over, of all ability levels, and won BIG!

McAfee placed sixth in the 50-meter dash and fifth in the 100.

Two friends who recently competed in the Dallas Golden Games say staying fit is one of their secrets to a long life. https://t.co/bZdqaJ9zdE

The pair told NBC DFW they often train together, and say they inspire each other.