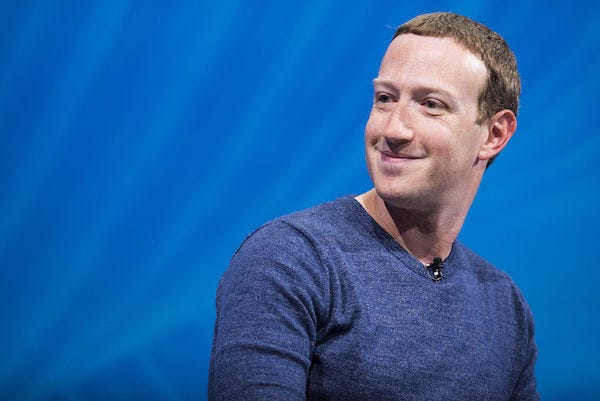 Ok, some people have way too much money.

The Little League card of Facebook creator Mark Zuckerberg recently sold at auction for a whopping $105,000.

Now he did sign it, but mind you, this is not the card of a Hall of Fame professional athlete, it’s Mark freakin’ Zuckerberg’s!

Per the New York Post, the undisclosed buyer (who honestly would admit to buying this thing) also paid a 15% premium on the closing price for a grand total of $120,750!

ComicConnect.com CEO Stephen Fishler told MarketWatch, “There’s nothing you can logically compare it to. I could not draw a line between this card and anything.”

The card was sold by Allie Tarantino, who was Zuckerberg’s “favorite counselor” at a camp in White Plains, NY.  Zuckerberg signed the card and gave it to him.

Tarantino said in an earlier press release about the card, “I’ve been telling this story for quite a while, about how I knew Mark as a camper, and it always astonishes people to see that this card actually exists.”