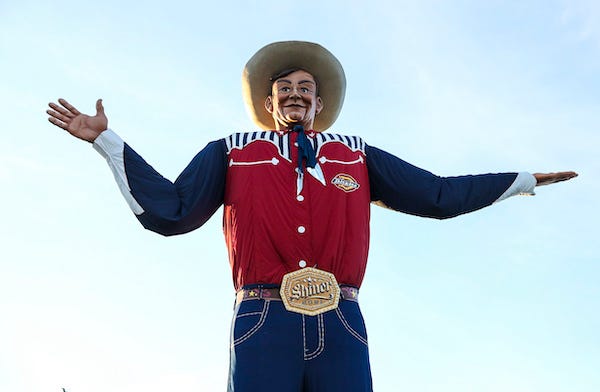 When it comes to state fairs, nobody does it better than Texas.

A new study recently ranked the State Fair of Texas as the highest-attended fair across the country in 2022!

While State Fair of Texas is neck-and-neck with the Houston rodeo in attendance, it is more often compared to the Minnesota State Fair, which was the third-biggest event in 2022, with 1.8 million attendees.

Austin explains, “The State Fair of Texas and Minnesota are notorious for being the ‘biggest’ state fairs in the country. It depends what folks consider ‘biggest’ to be — whether you’re measuring by the length of time the event runs for, the size of the fairgrounds, or the number of attendees each year.

Austin gave credit to the tourists and regulars who visited Fair Park in 2022 saying, “It’s all thanks to our fairgoers that we are the No. 1 fair in the country.”