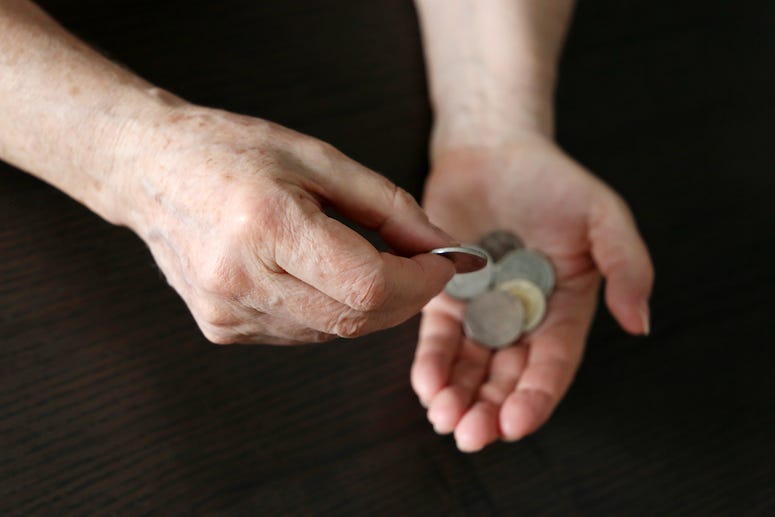 Elijah Knight was just 14-years-old when he passed away in a tragic accident while at summer camp.

Prior to his death, Elijah had been working on his Eagle Scout project, which his father Stephen said, according to PEOPLE, was to be centered around "kindness." Stephen says Elijah even came up with the phrase, "Start everything with kindness, and the end will be okay."

So following his death, Elijah's parents Stephen and Courtney decided to start a nonprofit with their son's mantra in mind. They named it "Kindness in Action."

Stephen explained, "These are challenge coins made in Elijah's honor. They have intrinsic, intangible worth in that they are awarded and not won and given freely. We want to recognize and appreciate those who are doing the work of kindness in the world."

Because the coins are trackable, a digital map can be accessed that shows ALL of the good deeds done around the world in honor of Elijah and through Kindness in Action.

You can request your own Kindness Coin on Kindness to Action's website. Stephan says the nonprofit is "asking for people to nominate either folks who are doing works of kindness and deserve a coin, or those who could become kindness ambassadors."