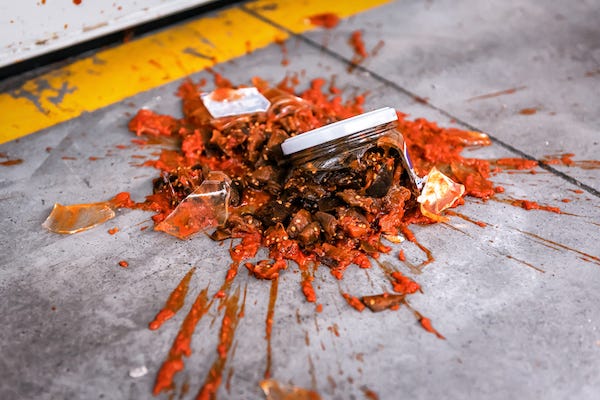 A gas station clerk in Atascocita, TX is facing jail time after she got into a verbal altercation with a customer that turned violent.

Breanna Miranda told the man he was not allowed in the store, and apparently the patron broke of jar of salsa as he was exiting.

Miranda would not stand for this kind of disrespect, so she went out to her car, retrieved her handgun, followed the man outside and proceeded to fire a couple of shots at him!

No injuries were reported as a result of the shooting.

According to Fox News, Miranda was arrested and booked into Harris County Jail on charges of aggravated assault with a deadly weapon.