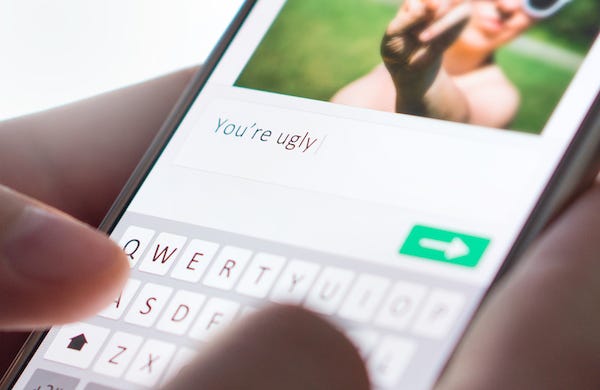 The internet is an amazing tool with a very big problem: the trolls are out there, and they are ready to strike at a moment's notice.

In fact, a new study from Redact looked at the prevalence of internet trolls in today's world and unfortunately, Texas has a lot of them.

According to the study, about 28% of social media users have been the victim of internet trolling, and 18% of Texans have admitted to trolling in the past, which is higher than the national average of 16%.

The top ten states with the most internet trolls includes: